75 thoughts on “Is the movie “The Opus” the next level of “The Secret”? Will we have a foolproof plan to elevate ALL of humanity?” 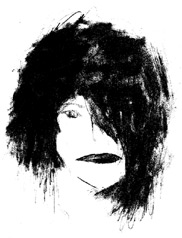